Overcoming the Challenges of Poor Visibility

in the Underwater Environment

Working with DOF Subsea, we demonstrated how Cathx Ocean systems can eradicate the challenges associated with conventional imaging technologies and greatly enhance image and video quality in turbid water.

To assess if poor visibility issues, associated with conventional video and video stills, could be overcome through system hardware configuration and enhanced image acquisition techniques.

Lack of sufficient light is the primary obstacle when it comes to effective underwater imaging. Issues such as motion blur, particle scatter and occlusion can severely reduce the quality of traditional video and video stills. Until now, the standard solution has been to slow the vessel down in an attempt to capture clearer images. But this practice leads to less data being collected, longer vessel time and higher operation costs.

Working with DOF Subsea and supported by Sonardyne International, Cathx Ocean undertook sea trials to demonstrate how our systems offer a superior alternative.

We developed an integrated system to address DOF Subsea’s specific objectives and to acquire high-quality images and laser profiles of the Rose Castle wreck. Incorporating our L1000 camera, A32 strobe lights and laser projector module, the system was mechanically mounted on a skid to a Triton XLS23 Work Class ROV.

Using the Cathx Ocean Configuration GUI, we set the frame rates, resolutions and storage locations for the camera and input the trigger sequences for laser imaging. The camera was also configured to write images directly to storage (NAS).

We think the results speak for themselves.

EXCEPTIONAL IMAGE QUALITY
The use of pulsed strobe lighting eradicated motion blur and produced detailed, high-resolution still images. Particle scatter was reduced, as was the overall particle size. Light ranges of up to 5 metres were enabled, even under short exposure times.

REDUCED VESSEL TIME
Image acquisition time was considerably shortened, saving resources and costs. As the ROV did not need to stop and zoom during collection, images could be resolved to submillimetre level at ranges of up to 5 metres. What’s more, unlike conventional video survey speeds of 0.5 knots or less, the Cathx Ocean system operated at up to 5 knots – a ten-fold increase.

SIMPLIFIED MOSAIC BUILDING AND COMPATIBILITY
The L1000 camera records additional data, such as time stamp or navigation strings, to facilitate post-processing. These external inputs allowed for image orthorectification to be performed and images could be fed directly into third-party inspection software, like EIVA. 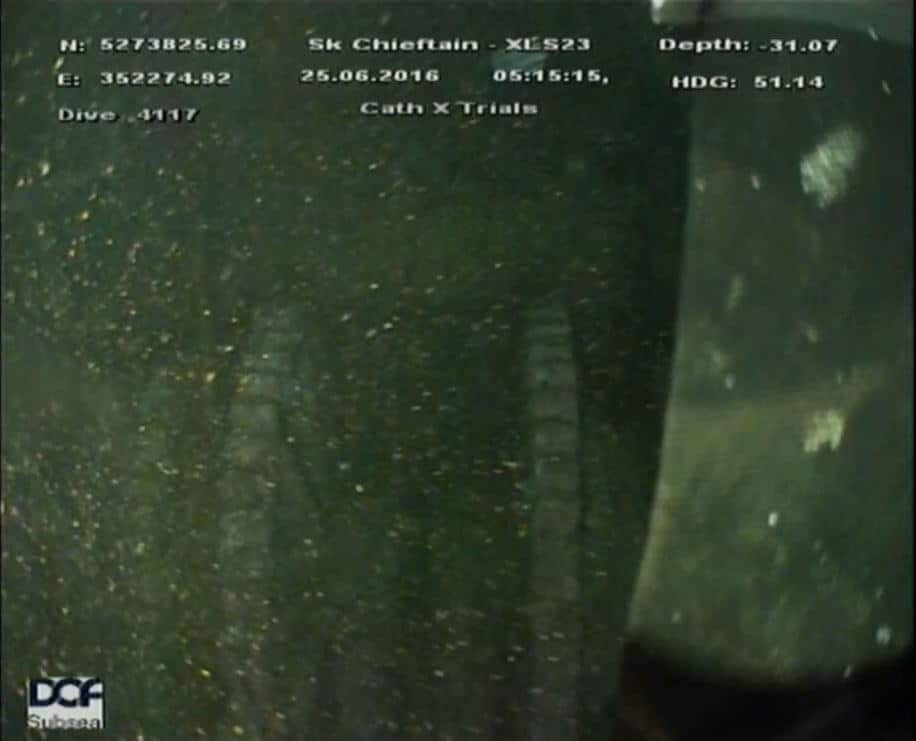 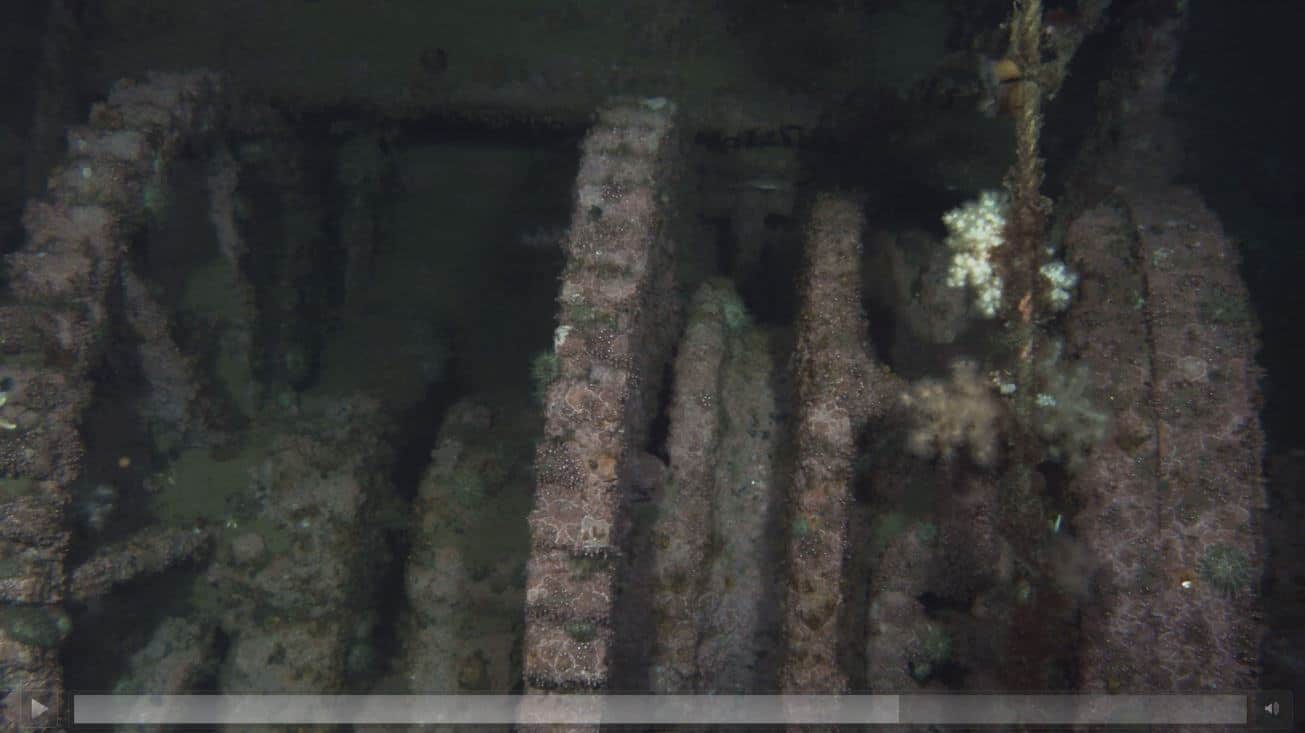 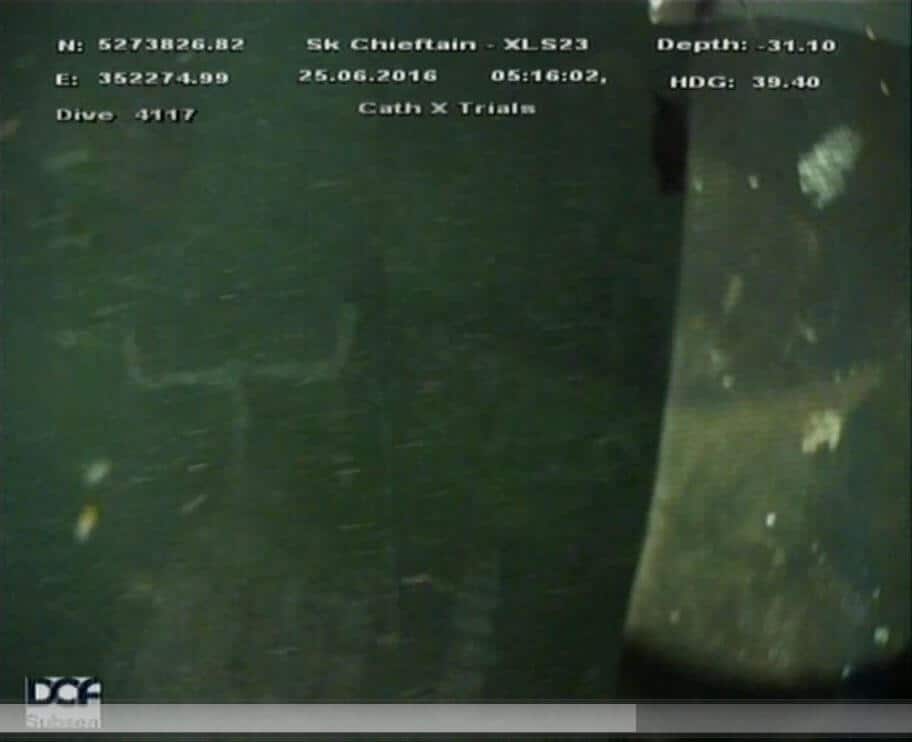 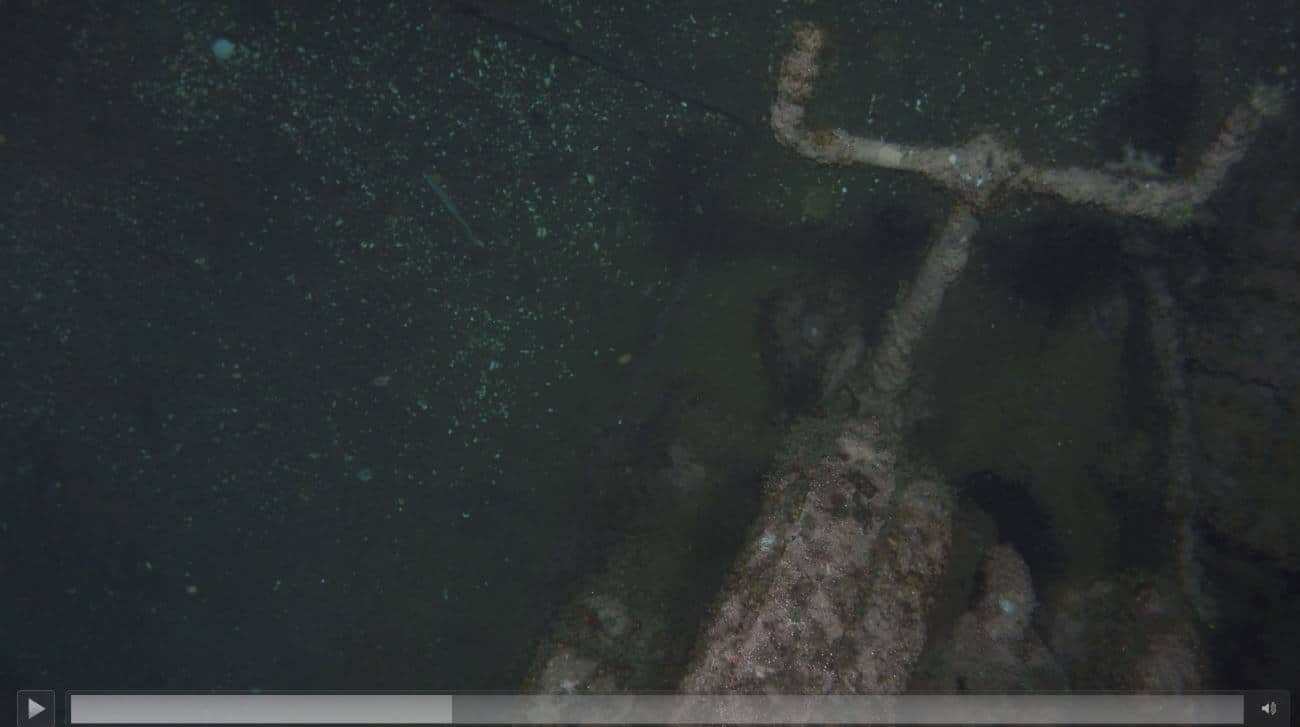